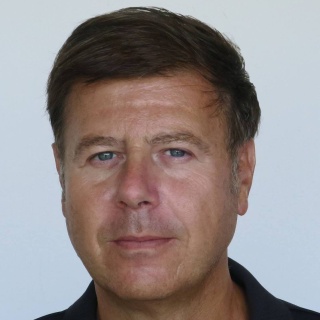 For five years he worked at Cefriel, under supervision of professors Giovanni Guida and Umberto Cugini, as researcher in field of artificial intelligence, industrial automation, automatic planning, robotics, relational and multimedia databases, video on demand.

For three years he has been lector at Politecnico of Milan.

For three years he has been contract professor at University of Brescia for the course of Software Engineering.

He attended several congresses in all world around and some times he had been also scientific board member. He had been referee for the important publication EEEI Transaction on Software Engineering. He's author of several scientific and technical papers.

Since 1988 up to 1996 he has been consultant in Information Technology.

In 1997 in partnership with his sister Manuela Canzi he founds Ergo Sum.